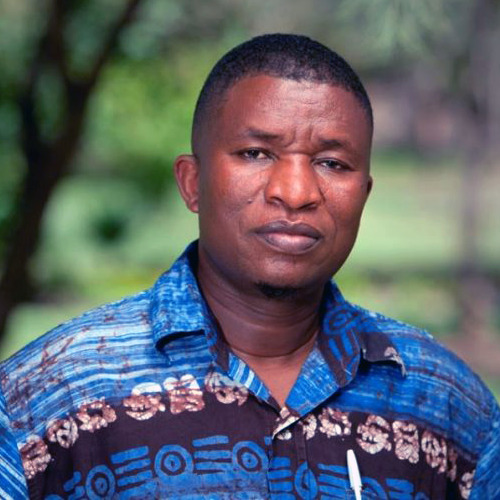 Dr. Mithika Mwenda is the Executive Director of the Pan African Climate Justice Alliance (PACJA), a movement seeking to deliver climate justice across Africa, and the Chair of the Institutional Collaboration Platform for Climate Research for Development in Africa (CR4D).

Dr. Mwenda has extensive experience in climate change policy advocacy and has worked to catalyze transformative change in communities, civil society and other sectors that he has worked. In 2019, Dr. Mwenda was named by Apolitical as one of the most influential people in the world on climate policy. In addition, Sierra Club, the largest environmental conservation movement in the United States, nominated him for their most prestigious Earthcare Award, in recognition of his contribution to environmental conservation and protection. In 2016, the influential Pan African Magazine, Le Afrique, named Dr. Mwenda among the top 50 African Intellectuals due to his contribution to climate policy discourses in the continent.

He represents African civil society in the Participants Committee of the Forest Carbon Partnership Facility (FCPF) of the World Bank, in addition to the Climate for Development in Africa (ClimDev-Africa) Programme. Dr. Mwenda is also working to strengthen stakeholder collaboration, with the aim of establishing the African Coalition for Sustainable Energy and Access (ACSEA) whose objective is to promote a shift to renewable energy, and particularly ensure the African Renewable Energy Initiative (AREI) delivers energy to poor communities.

Top conservationist calls on women to lead in tree planting

Q&A: ‘There has been a shifting of goalposts at COP23’

Kenya leads the pack in turning the tide against climate change