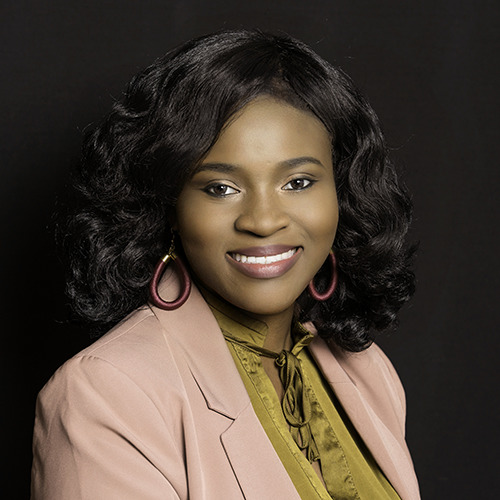 Political Activist and Executive Director of the Togolese Civil League

Farida Nabourema is a political activist, blogger and writer, recently emerging as the unequivocal voice of Togo’s pro-democracy movement. She has been a fearless advocate for democracy and human rights in Togo since she was a teenager.

Through over 400 articles written on her blog and other sites, Farida denounces corruption and dictatorship, and promotes a form of progressive Pan-Africanism. In 2014, she published a book in French titled “La Pression de l’Oppression” (The Pressure of Oppression) in which she discussed the different forms of oppression that people face throughout Africa, and most particularly in Togo, and highlighted the need for youth and women to be politically engaged and fight for democracy.

Farida is also the Executive Director of the Togolese Civil League, an NGO that promotes democracy, rule of law and human rights in Togo through civil resistance, civic education, and advocacy. Prior to taking that position, Farida founded the Faure Must Go movement in 2011 at the age of 20 where she organized Togolese youth to stand against the dictatorial Gnassingbe regime, which has been ruling Togo for the past 52 years, making it the oldest military regime in Africa. #FaureMustGo has become the slogan for the civil resistance movement in Togo, of which Farida is one of the most well-known leaders.

Farida currently works as the Engagement and Collaboration Coordinator of Africans Rising, a pan-African movement which supports citizen movements of African people and people of African descent to demand justice, peace and dignity through civic action.