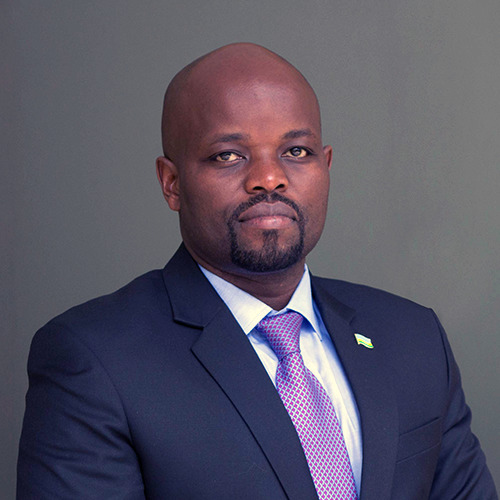 CEO and Co-Founder of IDEX Africa

Phil’s career spans the public, academic, international development and the private sectors. Most recently, Phil served as the Minister of Youth and ICT of Rwanda for 6 years. During his tenure, he spearheaded the Smart Africa Alliance and YouthConnekt Africa – two pan African organizations at the intersection of leadership, partnership and technology with a focus on digital transformation and youth empowerment. He also oversaw PPP investments that resulted into several of Africa’s firsts including:

Today, Phil is the CEO and co-founder of IDEX Africa, a Digital Innovation and Exponential Transformation Strategy company. He serves on many advisory boards including the Alliance for Affordable Internet where he is the Honorary Chairperson, Startup Genome, The Commons Project, The World Internet Conference and Future State. He is also a Fellow of the AI Policy for the World Project at MIT.

Phil holds a BSc in Computer Science, an MSc in Software Engineering and a Global MBA in Information Technology. He is a mid-career Fellow and MPA Candidate at the Harvard Kennedy School of Government where his work focuses on Digital Entrepreneurship and Ethical & Geopolitical Implications of Artificial Intelligence on Africa.