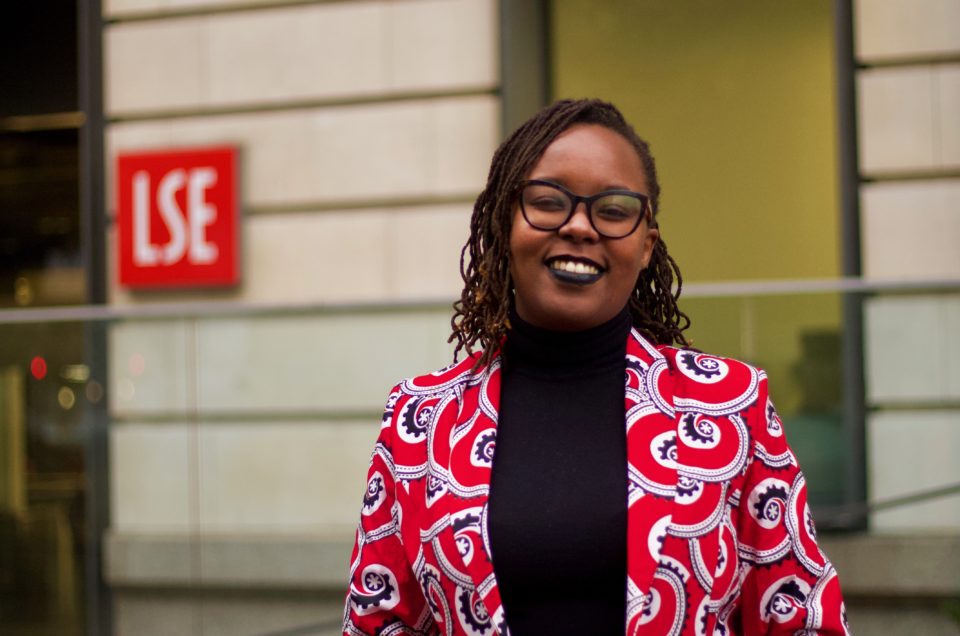 Brenda is a young Kenyan woman working at the intersections of technology, media, feminism and identity. She works as a freelance digital media consultant and researcher, mainly with feminist advocacy organizations and other NGOs. She also hosts and produces Otherwise? (www.otherwisepodcast.com), Kenya’s biggest and longest running podcast, whose focus is policy, current affairs and active citizenship. Otherwise? is listened to in 91 countries.

Previously, she published the award winning online weekly journal Brainstorm (www.brainstorm.co.ke), a leading site for Kenya’s socio-political conversations. Brainstorm has published over 350 long-form essays since July 2013, which have been read by people in 148 countries. It also published four e-books in 2014 (available at http://www.brendawambui.com/books/) on Kenyan feminisms, mental health, security, and what it means to be at home in Kenya.

Because of her work, she has been invited to speak on Kenyan media outlets such as NTV, KTN, and Nation FM, global media outlets such as Al Jazeera, BBC, and Deutsche Welle, and conferences such as re:publica in Berlin and Accra, Highway Africa, the Power Reporting Conference, the Shoko Festival, RightsCon, the Global Investigative Journalism Conference, CREA’s re:conference, among others. She has also been invited to speak on her expertise at universities globally, including Lund University, the University of the Witwatersrand and the University of Johannesburg. She has been recognized as an Ashoka – AMEX Emerging Innovator, and is an Acumen Fellow. She also serves as an advisor at FRIDA | The Young Feminist Fund.

Brenda holds a Bachelor of Commerce (Hons) from Strathmore University, and is an ACCA Affiliate. She is currently pursuing an MSc in Public Policy and Administration at the LSE as an Ambassador E.O. Kolade scholar.