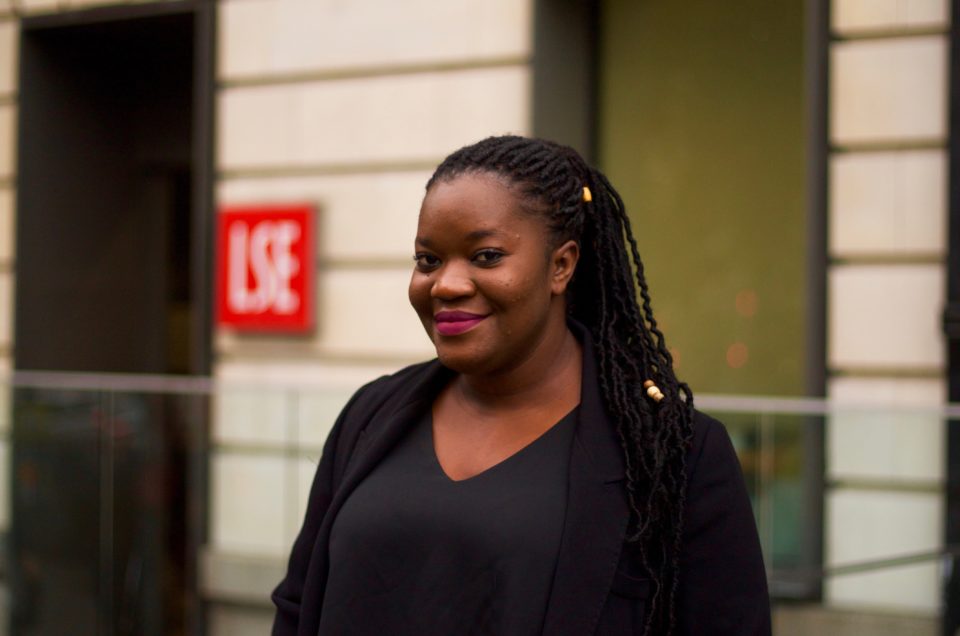 Emsie is a Senior Multimedia Producer at the Namibian Broadcasting Corporation’s News and Current Affairs Online Department. She is passionate about gender equality, technology and justice, and regulation. She is particularly interested in how women are represented in the media.

She has worked for the Namibian Broadcasting Corporation’s Television News and Current Affairs department as a Producer and later as a senior Multimedia Producer. She was an intern at the Gender and Media Diversity Department within Gender Links in Johannesburg, South Africa. She has also worked as a journalist for the Namibian Sun newspaper. In 2018, she was one of 12 specialists who took part in the African Media Barometer (AMB) for Namibia. She is a Media Institute of Southern Africa (MISA) Award winner, and was a nominee for the 5th Gender and Media Summit Award.