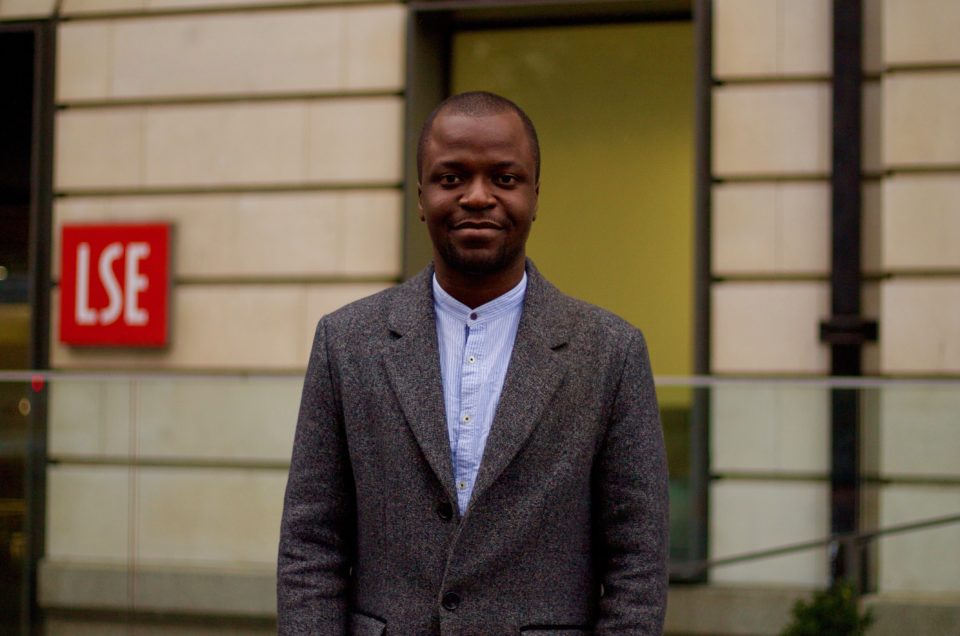 Osiyemi is passionate about widening access to justice, as he believes the law is the last hope and resort for the common man. He has volunteered extensively in pro bono legal initiatives, to provide legal advice/representation to those who cannot afford to pay for it. He is equally passionate about African development – in particular, the potential role that small and medium-sized enterprises could play in strengthening African economic development. He hopes to help build a favourable regulatory environment across Africa, which would enable businesses to thrive and, in turn, secure the economic prosperity of the continent.

In 2016, he received the Anthony London Prize for the best student contribution to Kent Law School. Upon being called to the Nigerian Bar, he served as the Team Lead of a pro bono law clinic in Lagos, which received the Attorney General’s award for outstanding contribution to the local community. Most recently, he acted as Junior Counsel in the legal team defending the President of Nigeria in multiple election petitions challenging the outcome of the 2019 General Elections.

He graduated with First Class Honours in his undergraduate degree and also received academic awards in Labour Law, Mooting and Negotiation. Post university, he qualified as a lawyer in Nigeria and has since worked with leading law firms in the country. He has acquired considerable experience in commercial dispute resolution, employment litigation, tax disputes and actions for enforcement of fundamental rights. He also a Chartered Arbitrator and Certified Mediator in Nigeria.

Prior to studying at the LSE, Osiyemi obtained his Bachelor of Laws (LLB) degree from the University of Kent. He is currently pursuing a Master’s in Law (LLM) at the LSE.