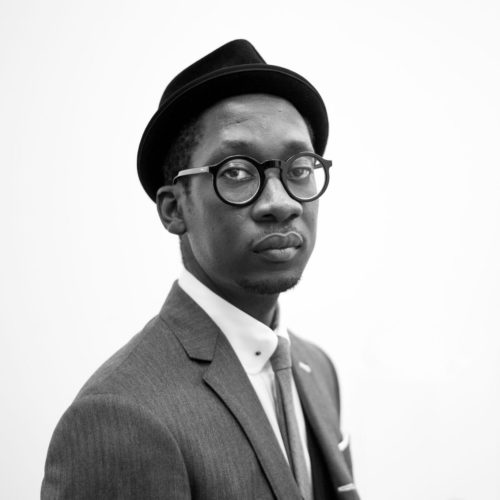 Kalaf Epalanga is a Writer and musician born in Angola and based in Berlin. He has published the books ‘Também os Brancos Sabem Dançar’ <Whites Can Dance Too> and ‘O Angolano que Comprou Lisboa (Por Metade do Preço)’ <The Angolan who Bought Lisbon (at Half the Price)>. He is also a member of the band Buraka Som Sistema.

He will be a speaker on the panel: African Soft Power.